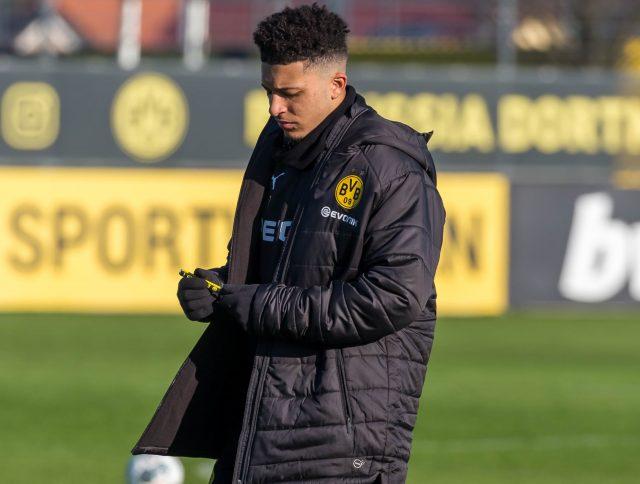 After a couple of mediocre performances against Fortuna Dusseldorf and Mainz, Jadon Sancho, Borussia Dortmund’s highly rated youngster was dropped for the heavyweight clash against RB Leipzig. The England International has been the subject of plenty of transfer rumours for the past six months, and Lucien Favre fueled the rumours when he benched Sancho for the game.

The game ended in Dortmund’s favour after two goals from Erling Haaland, but what was more impressive was the tempo at which they approached the game. Sancho was not missed, and that is why he was brought on the field only in the 78th minute.

Prior to the game, Lucien Favre, the club’s manager, accepted the possibility of Sancho moving elsewhere in the upcoming summer transfer window. However, Michael Zorc, Borussia Dortmund’s Managing Director, cleared that the reason Sancho was benched had nothing to do with a possible exit from the club. 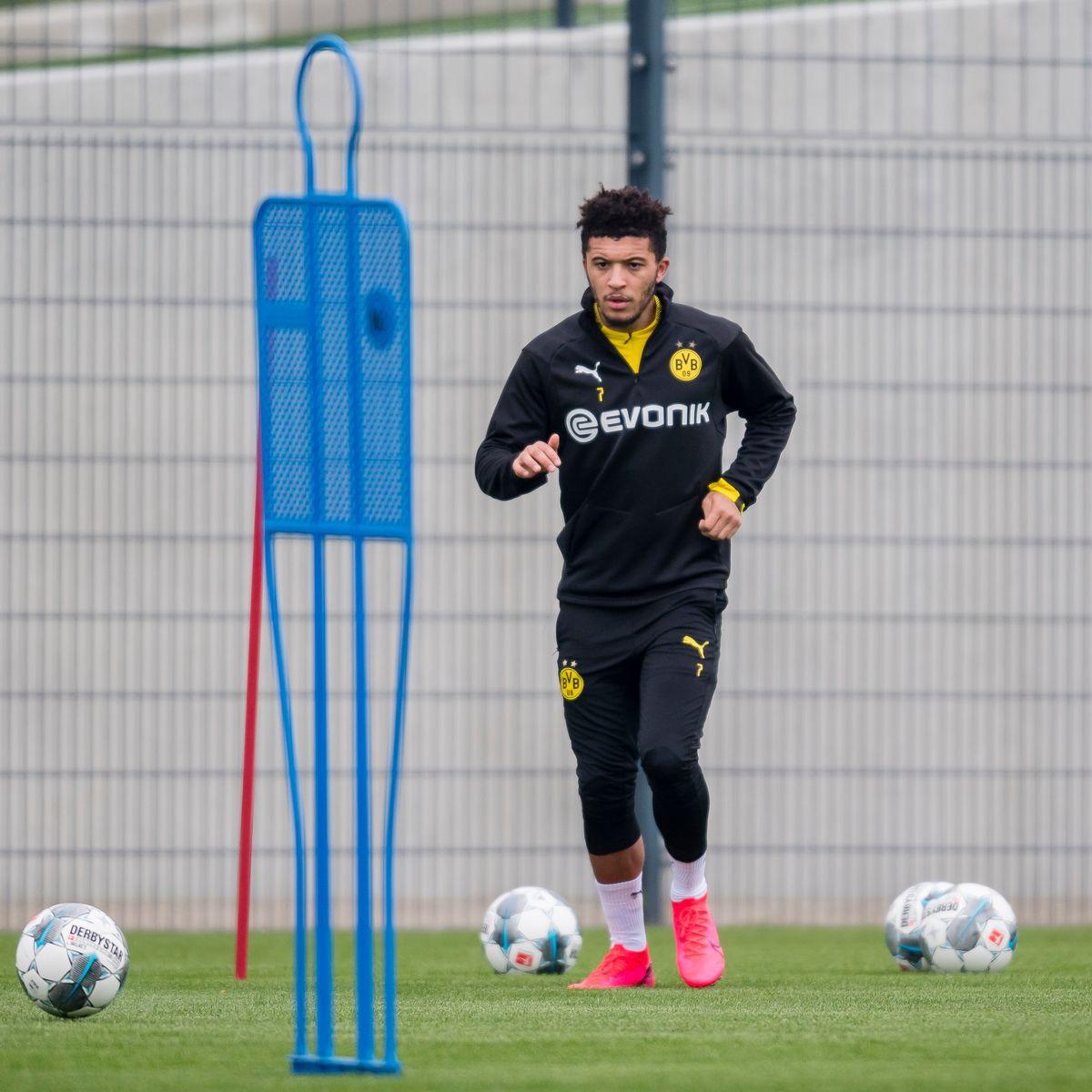 In fact, it had to do with the Englishman’s fitness levels. Zorc said, “Jadon is completely tired and told the coach before the game that he had no energy to play 90 minutes. ‘You saw that in the game.”

Sancho has been one of the best players in Europe this season, however, his form since the resumption of the league in May has not been as impressive as it was before the COVID-19 pandemic prevented the staging of football matches in Germany. He still is rumoured to move back to England though and when Zorc was questioned about this, he replied, “It is clear that we are concerned. But I don’t want to talk about that now.”